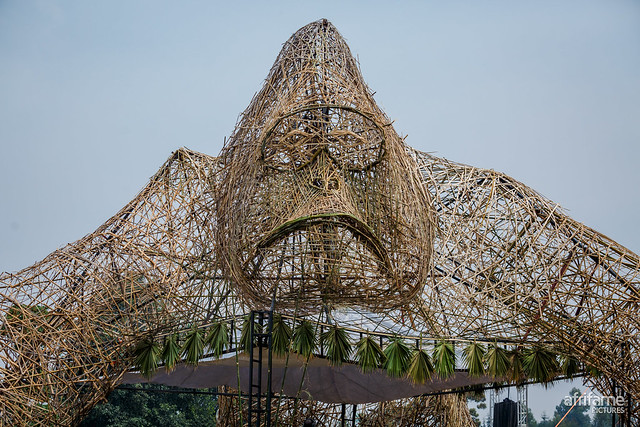 The Rwanda Development Board (RDB), the body charged with promoting the country’s tourism and investment sectors has revealed dates for a series of events that will lead to the 13th annual Gorilla naming event, Kwita Izina.

The dates were revealed by RDB Chief Tourism Officer Belise Kariza while speaking at a breakfast meeting in Kigali on Wednesday.

Kariza said this year’s Kwita Izina will be marked in a weeklong series of events with the grand occasion scheduled for September 1 at Kinigi, in Rwanda’s northern district of Musanze.

The ceremony attracts a number of stakeholders in the tourism and conservation circles across the world and is aimed at popularizing Rwanda as the best destination for Gorilla trekking.

Mountain gorillas which were marked as critically endangered by the International Union for Conservation of nature can only be found in Rwanda, Uganda and Democratic Republic of Congo.

According to Kariza, Gorillas contribute more than 90 percent of tourism revenues in Rwanda.

Each permit was then sold at USD750 although the country made a decision to double the tariffs to now USD1500.

This year’s Kwita Izina week will commence with a gala dinner on August 26 where industry leaders will raise funds for conservation projects.

This will be followed by a two-day conservation and tourism exhibition targeting the general public and stakeholders.

There will also be a summit on conservation slated on August 28 and 29 before the main celebrations in Musanze.

As part of Rwanda’s revenue sharing policy, 5 percent of tourism revenues is given back to communities for developmental projects and this year, two community projects in education and one in healthcare will be launched under the same.

Seven Lions to be Re-introduced to Akagera National Park