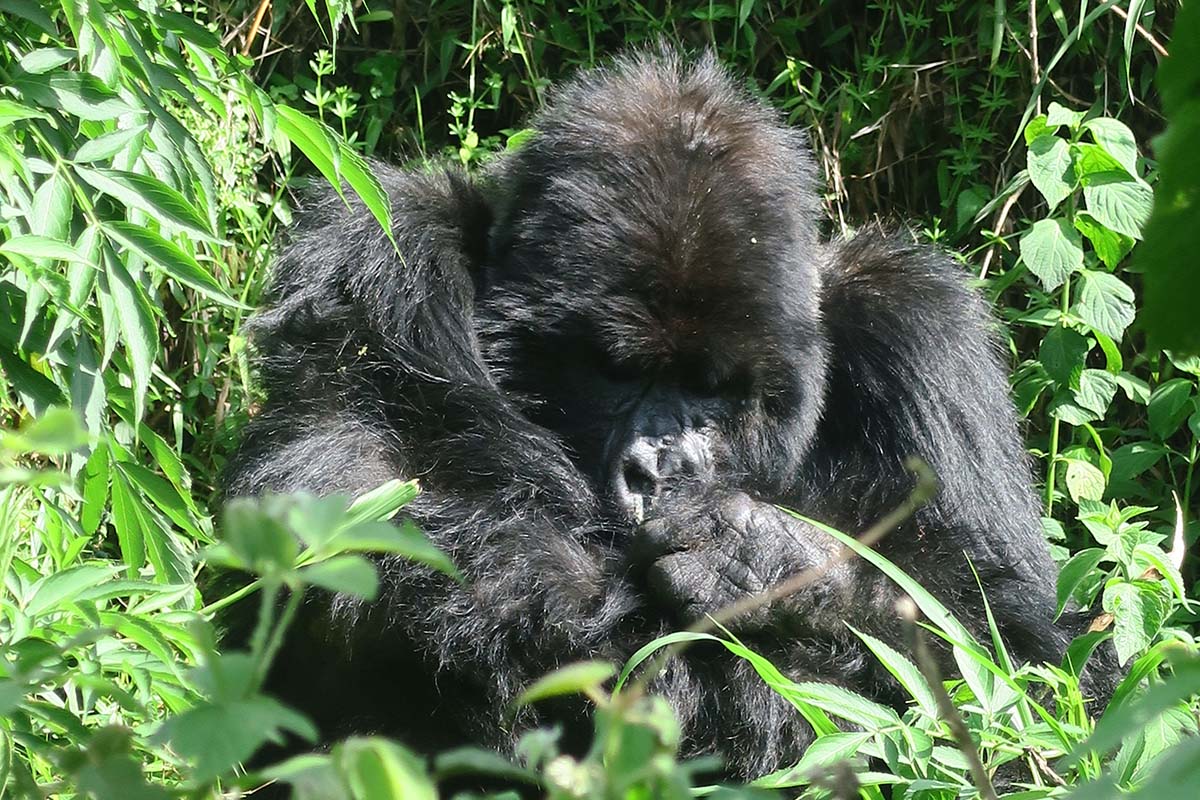 Rwanda is one of the smallest countries in Africa but it cannot be under looked where it comes to tourism. Rwanda has lots of interesting things to see from wildlife, people and culture, physical features like the lakes, rivers, valleys and the mountains, the architecture and other tourism ancillary services. The latter have made Rwanda one of the most popular tourism destinations in Africa.

Due to the high influx of tourists coming to Rwanda, there are tours organized for discovering the beauties of the country. The most known tours are the Kigali city cultural tours, wildlife tours, primate tours and gorilla tours. Fortunately enough these tours are as affordable as Rwanda has cheap accommodation but of quality, the transportation fare is also relatively low and the cuisines in Rwanda are very affordable and delicious. There are no worries of spending much money while on a tour in Rwanda.

Here are some of the tours that are undertaken by the visitors in details:
1. Kigali Tours

The Kigali city cultural tour which normally involves visiting the cultural, traditional and historical places in Kigali city like the presidential palace, Kigali genocide memorial site which commemorates the plight of the civil in 1994, the parliament, Nyamata spiritual church the most powerful spiritual centre in Rwanda, the Kimironko market place which is the largest market in Rwanda where very many cultural and traditional commodities are found.

There are wildlife tours in Rwanda which leads to Akagera national park in the Gatsibo. The park has 8000 large animals. The common animals you can see while at a wildlife safari are impala, topi, eland, oribi, Masai giraffe, Defassa waterbuck, reedbuck, bushbuck, sable, roan antelope ,Burchall’s zebra hippo and crocodile. The lion has been introduced and they are planning on bringing the rhino to the park to make a place for the big five mammals that is a park with the lion, elephants, leopard, buffalo and rhino. People interested in common wildlife come to this park to encounter these big mammals in their natural setting.

There also the primates tours that take to Nyungwe national park. This park’s large forests make it the ideal place for the primates to inhabit that is the chimpanzees, the grey cheeked mangabey, vevet monkeys, and black and white colobus. These animals are very exciting animals to watch the chimpanzees in particular. Chimpanzees are intelligent animals that make them one of the closest cousins of man. At Nyungwe, there is also a canopy walk where tourists walk on elevated trails about 50metres having an Ariel view of the park.

Rwanda offers the best gorilla tours in Africa. There are several gorilla trekking expeditions offered by several tour operators in Rwanda. Mountain gorilla tracking in the Volcanoes National Park in Northern Rwanda has put this less known country on the world tourism map. Mountain gorillas are also primates but these are more than primates as when watching them, the trackers have a very good view and interaction of them as they are ground animals and very peaceful. These are animals are found in the Virunga ranges in the northeastern part of Rwanda at volcanoes national park. Many people who have watched these elusive animals have got testimonies to tell to the friends and relatives back home. At the basement of the park where the gorillas are found, there are the golden monkeys which are rare species of monkeys.

With the above tours one cannot fail to enjoy exploring Rwanda. These tours can also be combined to make a full package of Rwanda experience.

Best 5 Things to Do in Rwanda

How To Spend 5 Days Safari In Rwanda 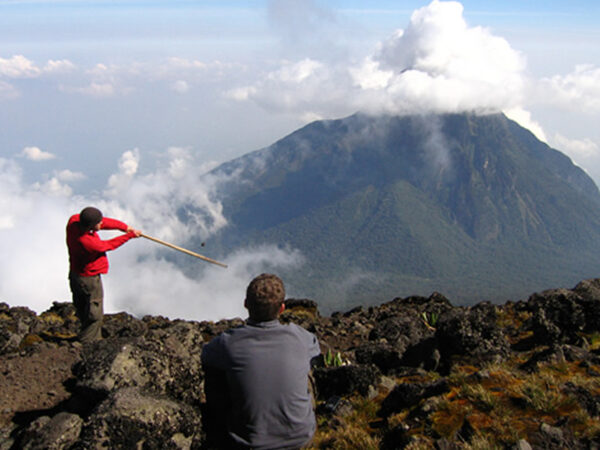