The Rwanda Development Board’s Tourism and Conservation Department will grade at least 30 more hotels this year, following the start of the exercise last year. Using the East African Community’s guidelines for grading and classification of hotels and other hospitality businesses, RDB is reportedly committed to play their part in ensuring that standards and quality of tourism establishments in Rwanda are uplifted to match if not exceed those of their neighbors in the East African community.

Presently only the Kigali Serena Hotel and the Nyungwe Forest Lodge by DubaiWorld hold the coveted 5-star ranking, while a number of other Kigali hotels were graded as 4-star properties, as was the Lake Kivu Serena. A number of other establishments have requested to be put on the list for upcoming inspections to ensure they can also publicly announce and display their star rating once the exercise is complete.

Those already graded will, however, also undergo a fresh audit to ensure that standards established at first inspection will have been maintained to ensure continued high ranking, also giving others the opportunity to attain a further star, should improvement made over the past two years warrant such a decision.

“When you were here last time we discussed the very issue of standards. Rwanda is a niche destination, still largely focused on gorilla trekking. The new products launched over the past two or three years, however, have attracted a lot of attention. Hiking is now a regular activity in Nyungwe Forest, Gishwati Forest, and along the Congo-Nile Trail. Birding has become an important additional niche.

“It is now important to raise our standards so when visitors come to Rwanda as an extension of their Kenya or Tanzania holiday they get the best possible quality, in guides, in infrastructure, and, of course, in hospitality. There is always room to improve, but we have made it our mission to accomplish certain goals sooner rather than later. When the new Marriott will open, it will compete at level terms with the Serena, and that is good for the country as it offers another 5-star choice.

“Our MICE business is growing strongly, too, and that segment of the market in particular is really very much interested in quality facilities. Rwanda is going places,” said a source in Kigali working at a hotel but, for not being the official company spokesperson had to opt for an off-the-record comment. 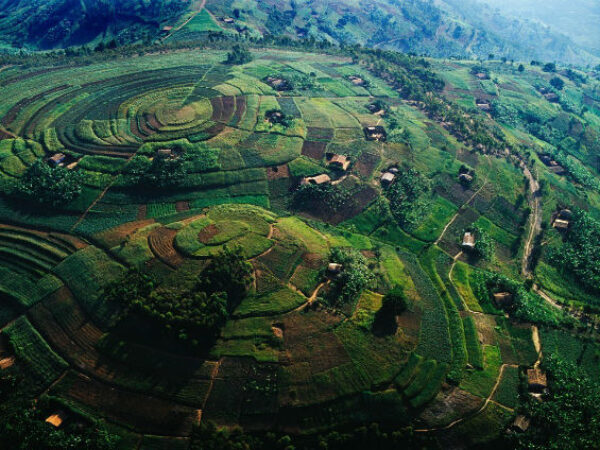 Rwanda Emerges as a Popular Destination