How to Organize a Gorilla trek in Rwanda?

Gorillas are the biggest attraction for tourist travelling to Rwanda. It is a big experience watching the mountain gorillas in their natural habitats.

In the dense jungles covering the Volcanoes National Park Rwanda, located in central and East Africa, you we find the critically endangered mountain gorilla.

The exhilarating trek, in which you follow in the footsteps of the gorilla, the largest living primate on earth, starts in the foothills of the Virungas with stunning views in all directions

Upon entering the national park, the paths are littered with fresh spoor of the elusive buffalo and elephant, and trekkers will be immersed in the mysterious intimacy of the rain forest, alive with colorful birds and butterflies. Through gaps in the canopy, the magnificent Virunga peaks, among the highest in Africa yet easily accessible, are glimpsed in the distance.

Weaving through the forest the experienced trackers will soon bring you up close with a family of gorillas.

Once you have found them, you will stay observing them for one magical hour as they go about their daily life, feeding, playing, resting and raising their young. Coming face to face with a giant silverback must truly be one of the greatest wildlife experiences on earth!

From Rwanda’s capital city Kigali you would need to travel by bus to Ruhengeri, North of Rwanda, for about two hours. From there, gorilla permits can be arranged or alternatively acquire one from the conservation office at Rwanda Development Board (RDB).

However, only approximately 56 gorilla permits are released per day, so you would be better booking in advance.

Charges for foreign non residents have increased to  US$1500. For the whole of this year, Africans visiting Rwanda for gorilla trekking are charged US$500  instead of US$1500 to trek the gorillas.

Most of the funds collected go towards the conservation of the gorillas and the preservation of their environment. You also need to pay a driver which is approximately $100 per day.

With the help of guides, this trek will allow you to get up close to these fascinating shy creatures and experience the magic of an encounter with one of our closest relatives.

Depending on your arrangements with the tour companies, you’ll be staying in comfortable accommodation on this three day tour and will also experience the life in rural areas of Rwanda, and highlights on Rwanda’s conservation policies among others.

To protect the gorillas from excessive disturbance the number of permits granted to see them is strictly limited, so if you would like to go on this tour please enquire sooner rather than later.

Rwanda’s gorilla conservation efforts have realized significant achievements. Currently, there are ten gorilla- groups which accommodate up to eight tourists each per day, a number that has almost doubled over the last five years. 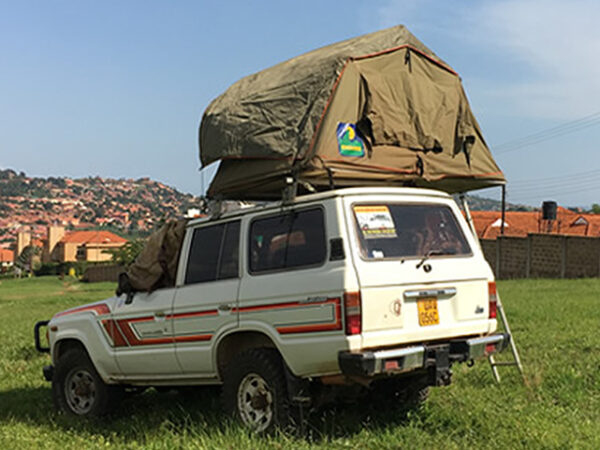 Rent a Car with Rooftop Tent in Rwanda 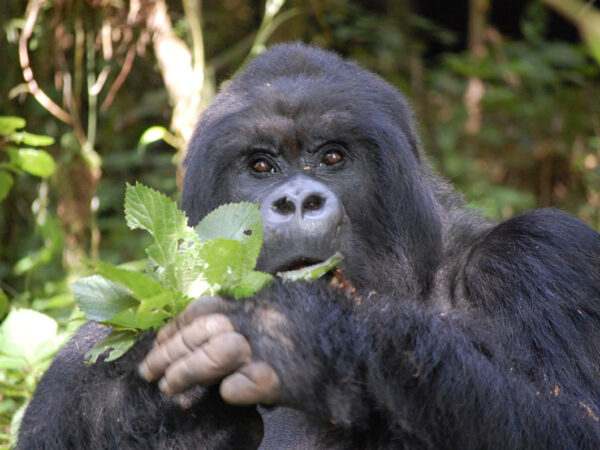 Guide To Gorilla Trekking In Rwanda 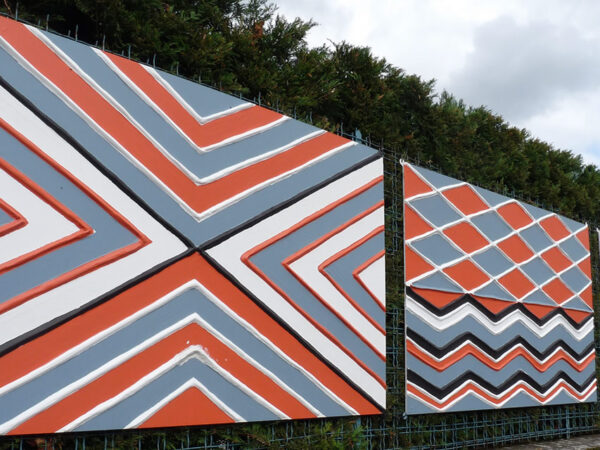